Switzerland is one of the preferred countries for international arbitrations. In 2015 ICC Switzerland has been invited to nominate sole arbitrators or Chairmen in 28 cases. The Swiss Commission will organize on 1st of July a visit to the ICC Court. The program as well as the registration form are attached. ICC Switzerland will also devote part of its annual meeting to the topic of arbitration on 6th July 2016. Invitations will be sent soon.

Paris, 11 May 2016 – The International Court of Arbitration of the International Chamber of Commerce (ICC) has announced strong growth in 2015—underscoring the ICC Court’s position as the world’s leading arbitral institution.

The Court recorded the second highest number of new cases in its 93-year history, with some 801 cases filed over the course of 2015. New cases administered by the Court involved a total of 2,283 parties—with multiparty disputes accounting for more than 30% of the total new caseload for the first time.

The disputes submitted to the ICC Court in 2015 covered a broad range of sectors. Construction and engineering disputes accounted for a quarter of all cases received during the year, while energy disputes made up just under 20% of all new cases. 13% of cases filed in 2015 involved state or state-owned entities.

Commenting on the release of these results, President of the ICC Court Alexis Mourre said: “In a fiercely competitive market, the ICC Court continues to enjoy strong growth throughout the world. Our 2015 results show that the ICC Court is increasingly seen as the go-to institution for complex and high-value disputes.”

Cases filed in 2015 involved parties from 133 countries and independent territories worldwide—far outstripping the global reach of any other commercial arbitration institution. Parties from the United States remained the most numerous, while a significant rise was seen in parties from Australia, China and the United Arab Emirates.

Proceedings commenced in 2015 were seated in 97 cities in 56 countries—with the traditional predominance of European seats for ICC hearings offset by an unprecedented rise in the number of cases seated in Latin America. The US became the third most frequent country chosen in 2015. As has been the case for many years, Paris remained the city most frequently chosen as the place of ICC Arbitrations, followed by London and Geneva.

Mr Mourre added: “The figures show the unrivalled and growing reach of ICC Arbitration. We are particularly delighted with the strong growth of ICC Arbitration in North America and Asia—reflecting the establishment of new representative offices in these regions in recent years.”

In a landmark move, ICC has for the first time disclosed statistics on the gender balance of ICC tribunals. Women arbitrators represented just over 10% of all appointments and confirmations in 2015—and were more frequently appointed or confirmed as co-arbitrators (43%) than they were as sole arbitrators (32%) or tribunal presidents (25%). The statistics show that parties were less likely to select women arbitrators than the ICC Court.

Mr Mourre said: “The disclosure of gender statistics forms part of ICC’s ongoing strategy to enhance both the transparency and diversity of international arbitration. The Court remains committed to enhancing the diversity of ICC tribunals and we believe the publication of annual statics has a key role to play in this regard.”

Media Contact
Dawn CHARDONNAL
Head of Media Relations and Web
Phone: + 33 (0)1 49 53 29 07
This email address is being protected from spambots. You need JavaScript enabled to view it.
www.iccwbo.org

About The International Chamber of Commerce (ICC)

The International Chamber of Commerce (ICC) is the world’s largest business organization with a network of over 6.5 million members in more than 130 countries. We work to promote international trade, responsible business conduct and a global approach to regulation through a unique mix of advocacy and standard setting activities—together with market-leading dispute resolution services. Our members include many of the world’s largest companies, SMEs, business associations and local chambers of commerce 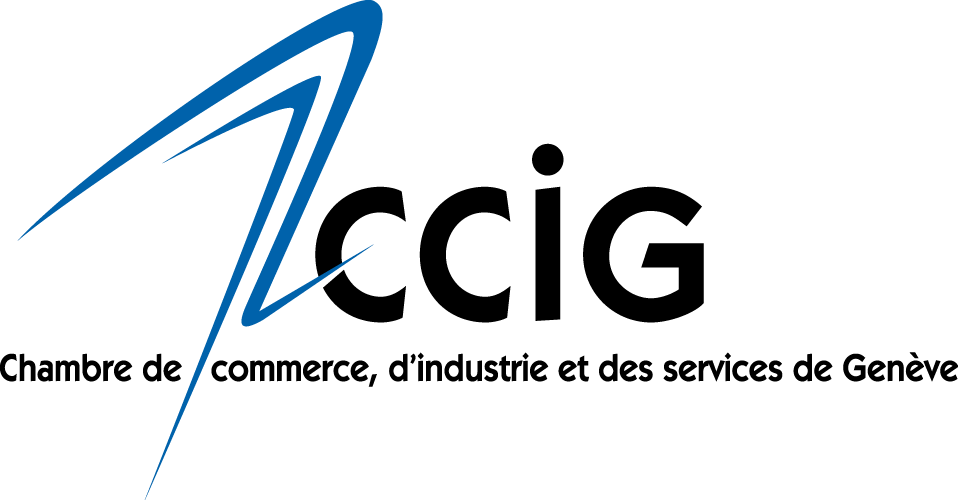